Posted on September 1, 2011 by foxpudding 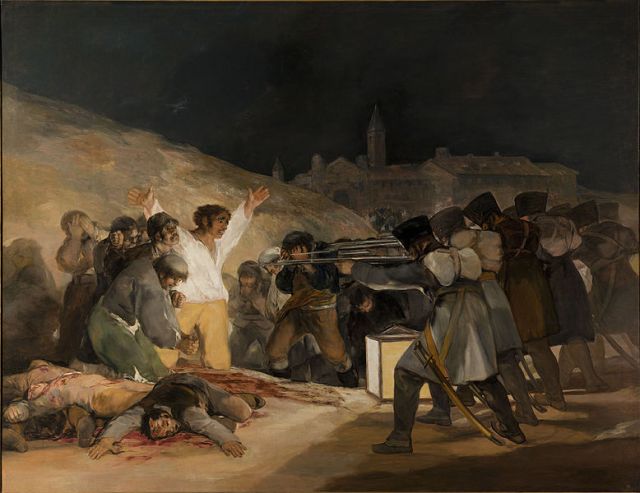 In a mean mood waiting for these plus one hundred degree days to finally break.  (65 of them so far this summer and counting.) Watched news about a fellow facing a possible 75 years in prison for recording his local police in Illinois. Against the law there, you know.

Gets bigger all the time, the law. We have more people in jail than any other country in the world. Anybody, anywhere.

Don’t mess with us.

Reading e.e. cummings comments about “…what of it we should worry/in every language even deafanddumb.”

We send drones now into foreign countries to kill things for us. Drones. No risk to assets. Sit at your Army Nintendo battle station and pull the trigger. Try not to kill too many civilians;  it dilutes your score. Very efficient happy heirarchy. Some young soldier, some asset, will carry the weight of that forever, is changed forever, is wounded forever, but we are all smiles in Washington.

Drones over America, too. It could work. How far away can it really be? Because you know what? They say they want to use them at the border. Bomb a bunch of Mexicans and pick your own damned strawberries, Elmer.

Because you know what?

Don’t mess with us, that’s what.

Quick, name someplace in Afghanistan other than Kabul. Quick.

We got kids now have done three tours, four. We never used to ask so much of our soldiers. Know why? Because we used to feel ashamed if we asked someone to sacrifice too much.

They can name lots of places in Afghanistan. Iraq, too, those kids. Assets. Items on a ledger.

Feeling mean and in no mood to write about art. Labor Day, dammit. I’m taking it off for the week.

Don’t mess with me.

In honor of Labor Day I leave you with the cheery picture above and the following highlights from the military careers of Dick Cheney and Barack Obama.

Impressive. Don’t mess with the likes of them. 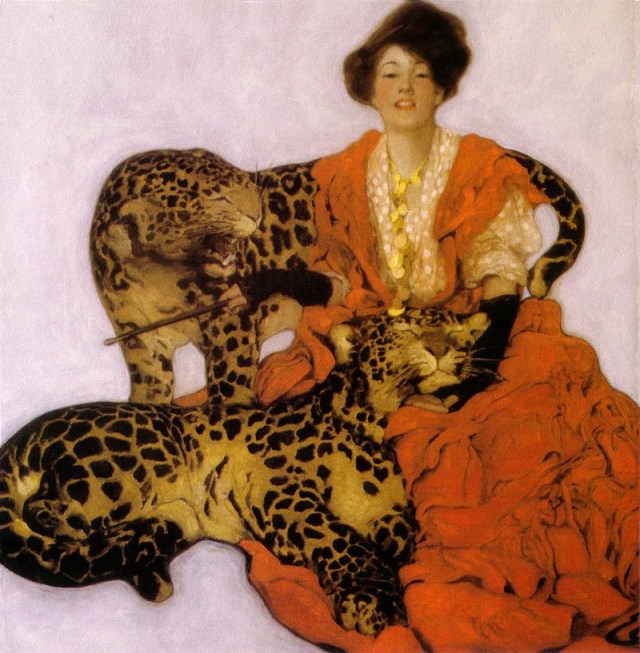