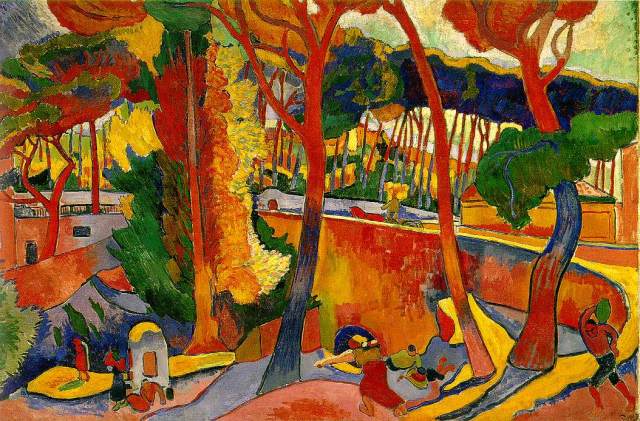 What does the artist owe the world beyond his art?

This morning’s news discusses Tom Cruise’s “high speed chase” in New York City (Mind boggling speeds of up to 55 miles an hour in a 35mph zone in a Suburban driven by a professional driver—Oh my lordy, how will the world survive?) Cruise was trying to get away from the paparazzi who are plaguing his child right now. Tom Cruise is a very famous man who makes an insane amount of money. People want to know all about him. His daughter is of interest because Mommy and Daddy are getting a divorce. According to reports as of this writing, some ten cars were in on this chase along with several motorbikes and bicycles. (High speed bicycles, no doubt.) So Cruise, who is trying to protect his six year old daughter from all this attention in the middle of what is undoubtedly the most trying time in her life so far, is now chum for the sharking heads of television who wonder if maybe he is an irresponsible dad. Really? 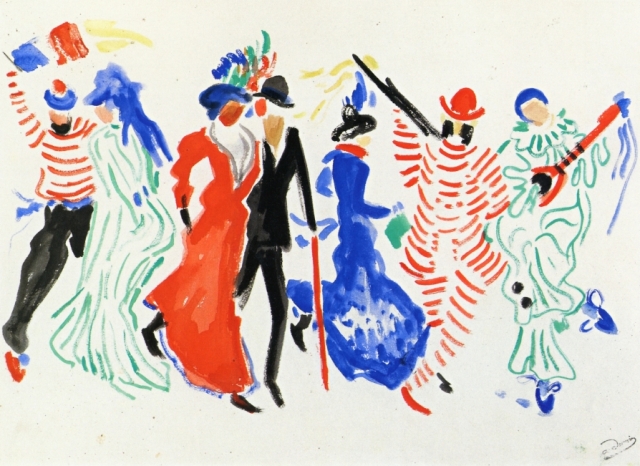 We should give the man a high powered rifle and allow him to take a few potshots at these shutter-bugs just to keep them honest. It would help society two ways, both by eliminating his need to speed (he’d probably go ahead and park so as to have a more stable gun rest) and by cutting the herd of these villainous, vile, vulturine TMZ turds.

But I’m not judging here; I’m just curious. Maybe Tom owes it to us to suck it up.

André Derain had some problems, too. He started out well enough. He was the third leg of the fauvism movement along with Vlaminck and Matisse, and he was an interesting painter because he experimented with many styles. In Matisse you can see a gradual movement within a few styles over a great many years, but Derain seemed to be in a hurry to master every style while he was young and full of power.  His gifts were so prodigious that almost all these paintings are wonderful to study. Nevertheless, you cannot help but think as you go through his works, here is Picasso and here is Matisse and here is Rousseau and here is Cezanne and on and on through the greats of art. He never seemed to find a single style that was absolutely his own which is a shame for such a great artist, and a real challenge for art poseurs like me who pretend to be able to glance at a work and pretty much tell who did it.

But what does he owe us? In our modern, hyper-connected time we see an almost daily instance of some celebrity or authority figure cowering in the face of an avalanche of angry tweets over some perceived misstep on the path of eternal internet righteousness. Do you know how hard it is to write things that are in no way contentious? And while we are at it, do you know how incredibly boring and hollow such things are to read?

There was no Twitter in Derain’s day, and had there been, he likely would have failed miserably. Derain allowed himself to be lionized by the German occupiers of France. I am not among those who blame him for this. The German’s had proven themselves to be incomparably brutal by this point of the war, and people are going to do what they have to do to survive. But despite similar pressures artists like Picasso managed to exist without entertaining German officers and officials at their homes, or at their studios, and they managed to avoid lending their imprimatur to the occupiers. Derain, instead, went along willingly. He and several lesser known artists allowed themselves to be guests of honor in Berlin at a Nazi sponsored exhibition of art. Derain may well have thought it an innocent act. He was an artist, not a resistance fighter. You go along to get along and trust that your public will forgive you.

But, of course, the public doesn’t forgive. Ever. He was marked by many as a collaborator and that was enough to tarnish his reputation. It is a terrible thing to be talented, famous, and weak.

But of course, almost everybody is.